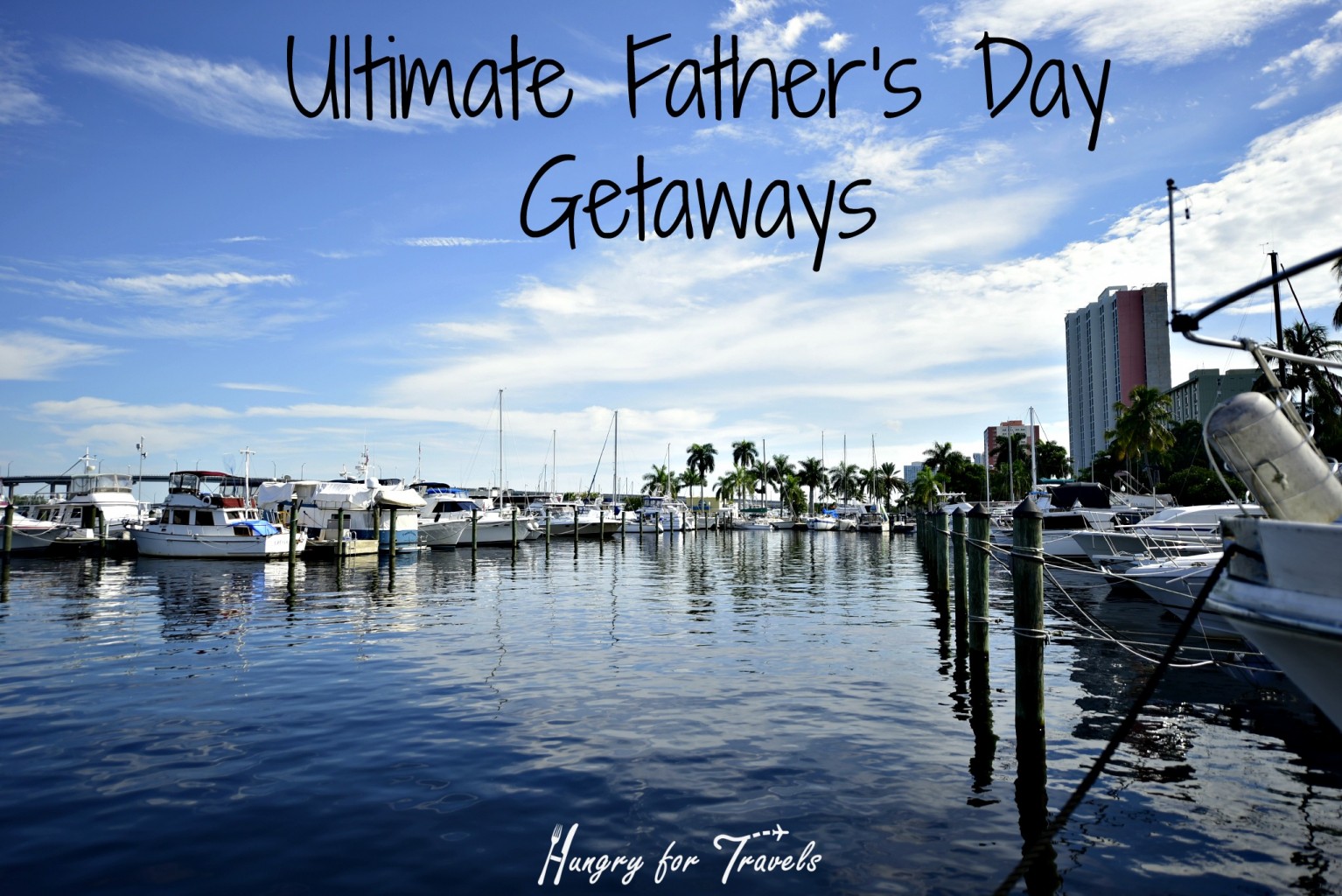 Dads who prefer a fresh catch alongside their hops can head south to The Beaches of Fort Myers & Sanibel. With it’s craft breweries and local beer trails, as well as some of the greatest areas in Florida for saltwater fly-fishing and light-tackle fishing, the oceanside locale provides the ultimate “mancation” in the Sunny State.  After a long day of fishing, dad can check out Fort Myers Brewing Company, the first micro brewery in Fort Myers with 25 different beers on tap, to the recently opened The Cape Coral Brewing Company where brew enthusiasts can check out the self-guided, guided and private group tours, as well as a variety of brew-inspired special events. 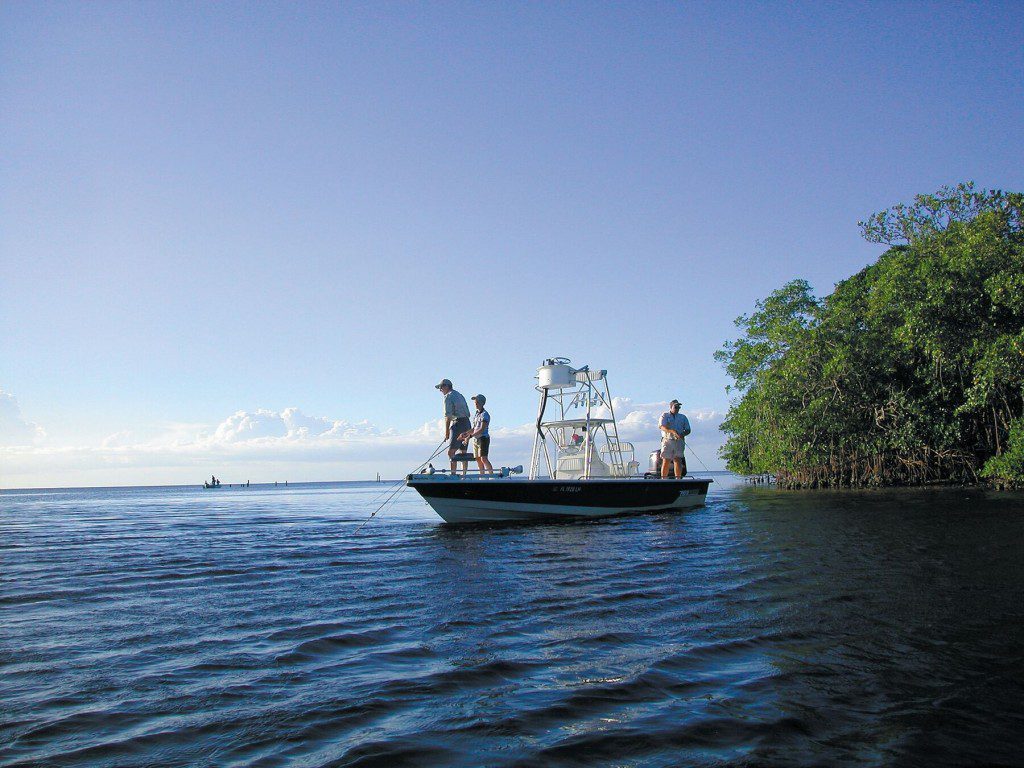 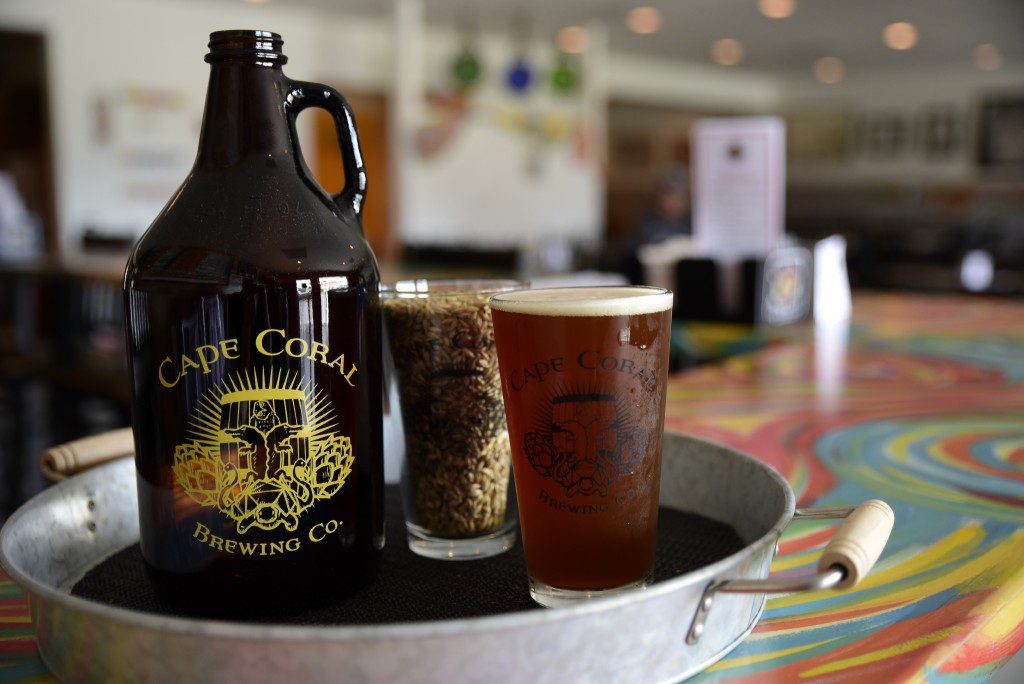 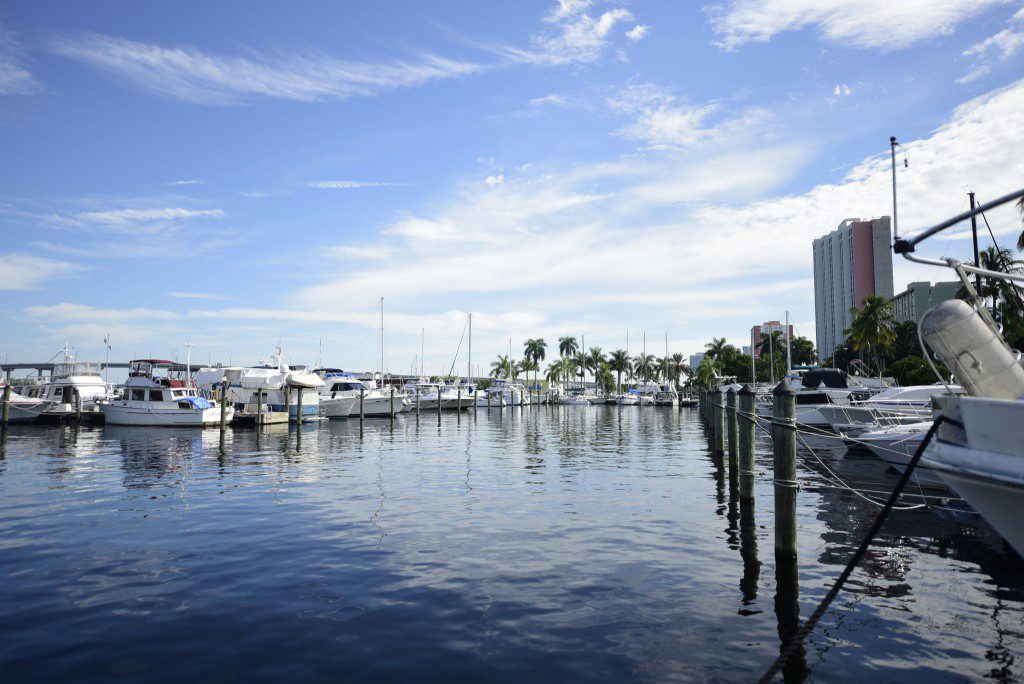 While Kansas City’s rep is built on the BBQ scene, craft breweries have made the city one of the most popular beer destinations in the country. Those looking to bond over old school BBQ, can check out Gates Bar-B-Q and Arthur Bryant’s or some gas station gourmet at Joe’s Kansas City Bar-B-Que, an international sensation thanks in part to the Z-Man sandwich. The KC Tap Tour highlights the craftsmanship area brewers put into creating their beers. Countless hours of planning and preparation go into that hoppy, malty beverage you love to drink. But time is limited and breweries vast, so strike while the iron is hot by drinking while the beer is cold. 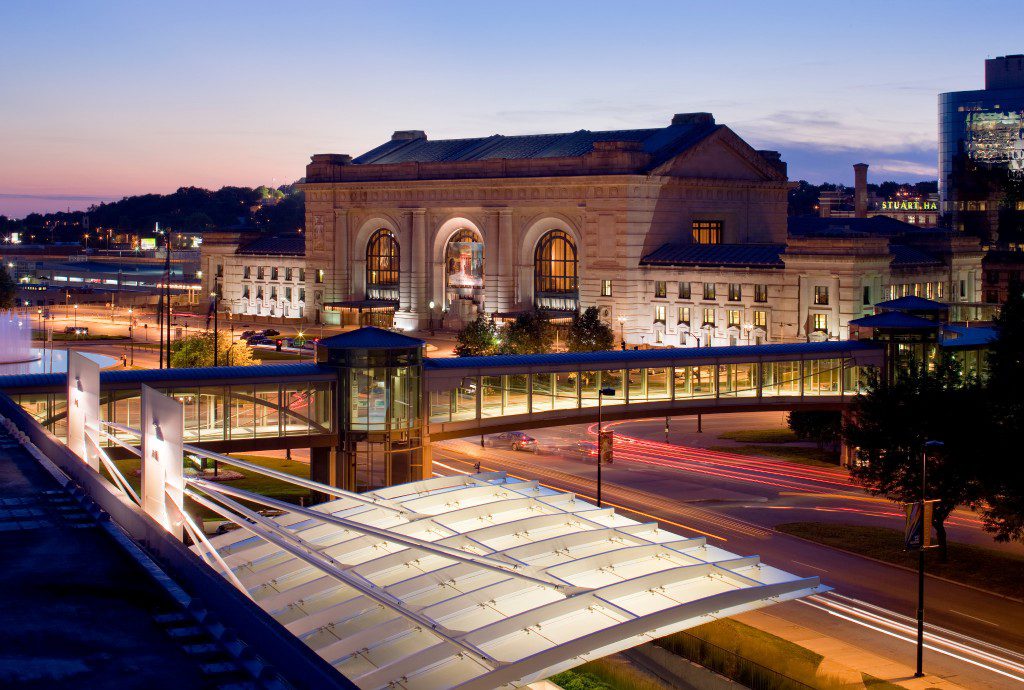 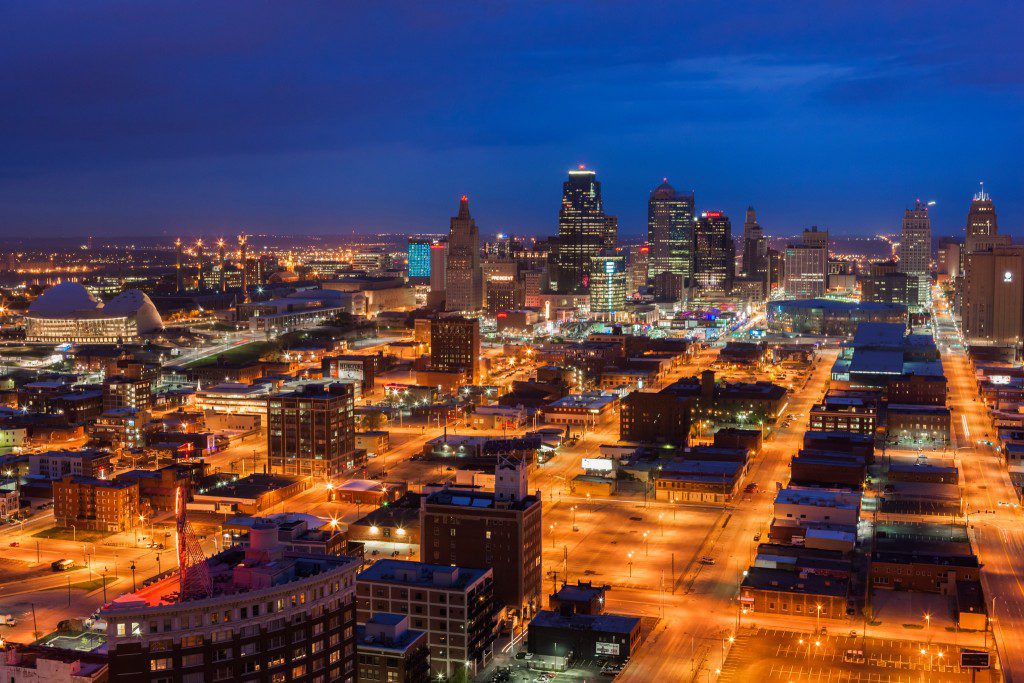 This Father’s Day, plan the ultimate guys getaway both on land and sea. First hit the high seas aboard the 80-foot pilot Schooner Adirondack II around Newport Harbor and Narragansett Bay, taking in 19th century Fort Adams, Hammersmith Farm, former summer home of JFK and more (Father’s sail for half price at $16) or reel in the local catch (or lobsters) with Fish’n Tales in Newport or River Rebel Charters in nearby Bristol. Day two, plan to taste test Rhode Island’s vast and varied brew scene as the country’s smallest state is now home to the largest American-made craft beer co-op, Isle Brewer’s Guild in Pawtucket (just 5 miles from Providence). Opening its doors to its new taproom on April 20, visitors will soon be able to take classes to learn more about the inner workings of brewing on top of local eats and live music. From there, hop to smaller outfitters around the state (more than 10 in total) like FoolProof Brewing Company, Grey Sail Brewing, and Proclamation Ale Company. 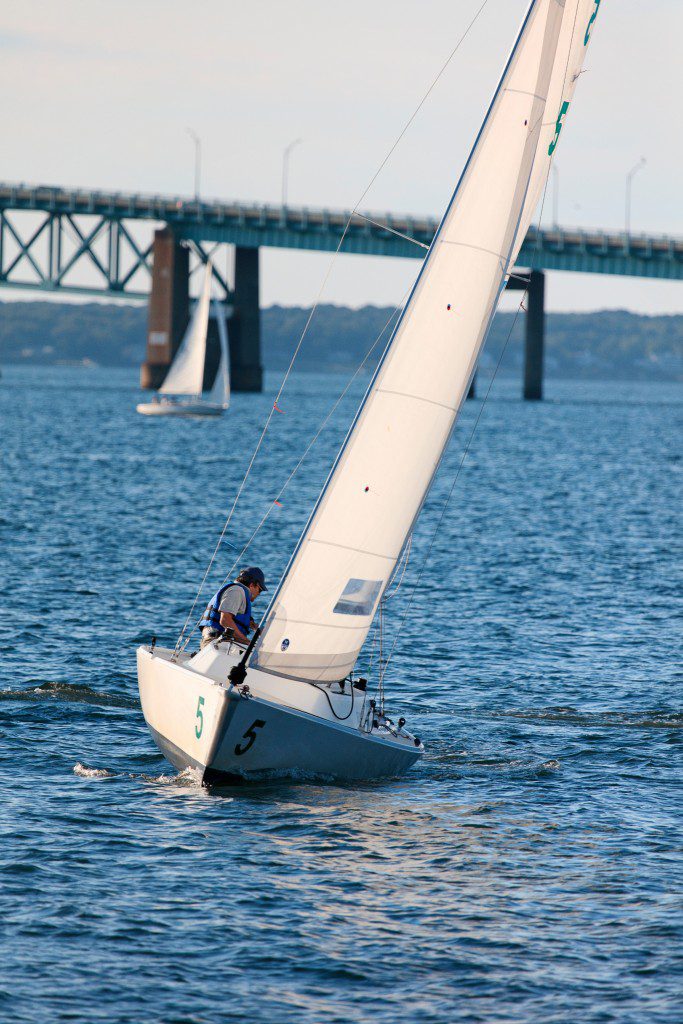 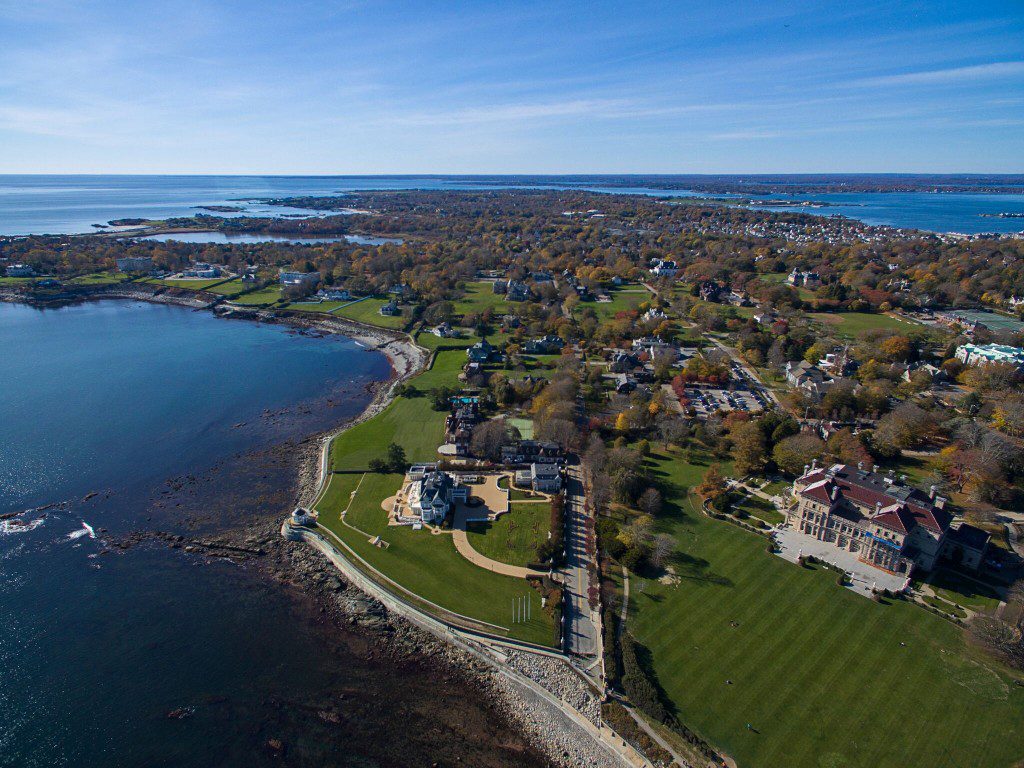 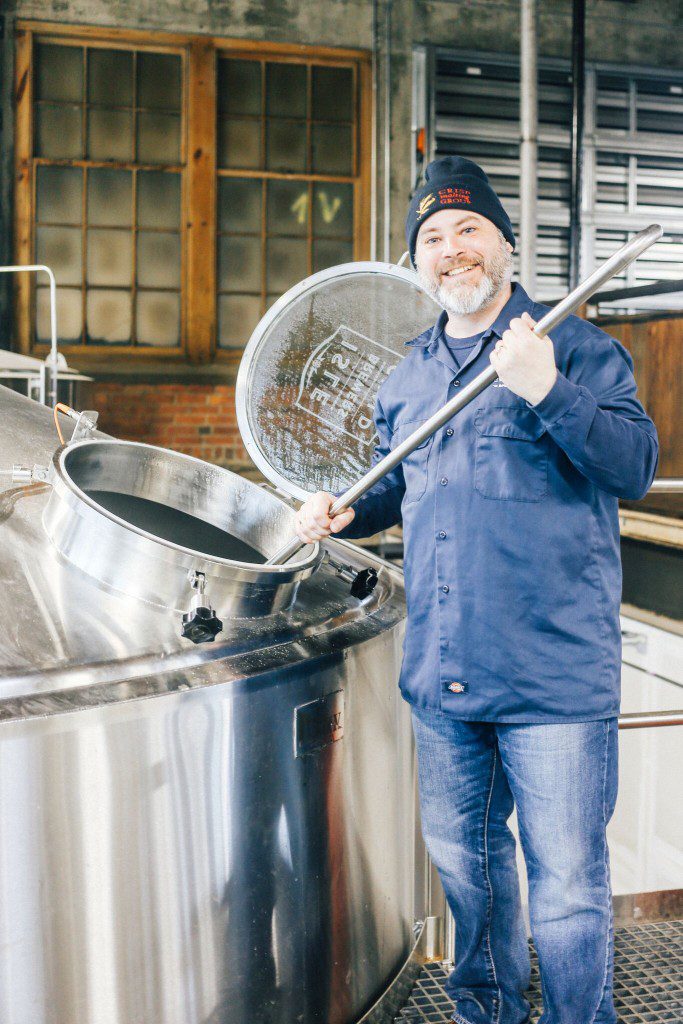